Vietnam’s shrimp exports to Japan in eight months of 2018 reached 1.5 billion USD, falling by 4.5% year-on-year. Among top six shrimp suppliers of Japan, a slight increase in sales were recorded in India, Thailand and Indonesia while imports from Vietnam, Argentina and China saw a decline as compared to the same period last year.

Japan has been the most remarkable market of Vietnamese shrimp which accounted for 25.7% of local shrimp imports, followed by Thailand 18.9%, Indonesia 16% and India 12.6%. The rank has been kept the same since 2015. Among top shrimp sellers to Japan, Vietnam sold shrimps at the highest price (12 USD/kg), followed by Indonesia 11 USD/kg, Thailand 11.5 USD/kg and India 9.5 USD/kg).

Vietnamese shrimp exports to Japan saw an increase in single January while decrease in other months as compared to the previous year. It was caused by the fluctuation of Japanese Yen to Vietnamese Dong and fierce competition of shrimp suppliers from India and Thailand. As India coped with selling shrimps to EU, it boosted exporting to Japan.

Vietnam has kept the first rank of exporting shrimps to Japan due to its advantages against other suppliers. The Asean-Japan Closer Economic Partnership (AJCEP) that became effective from 01/12/2008 and Vietnam-Japan Economic Partnership Agreement from 01/10/2008 have created favorable conditions for Vietnamese seafood exports to Japan in terms of tariff. After AJCEP took effect, all shrimp products have been put in the 0% tax bracket. 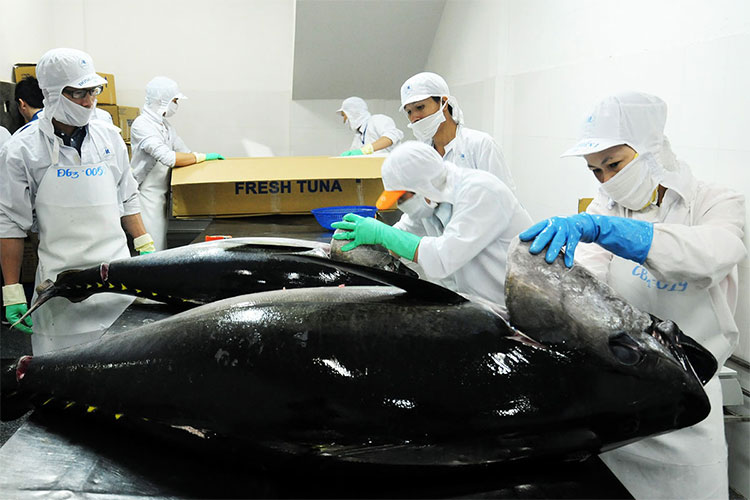 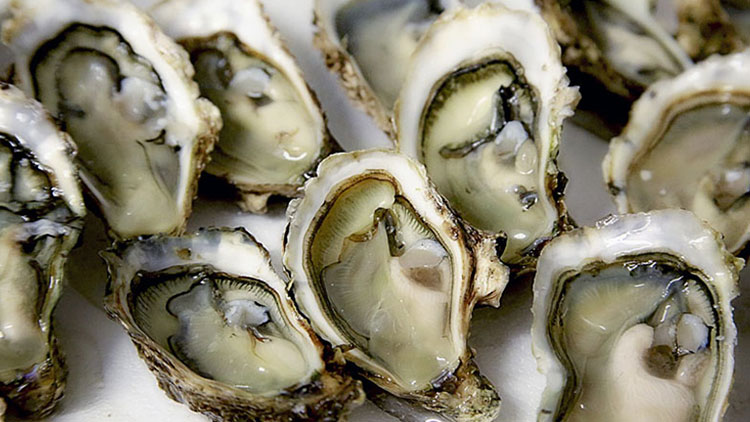