Phan Đức, one of farmers related to cage culture in Hải Dương commune said that even though lots of countermeasures against summer heat were carried out earlier that crop, fish in cages were still dead. At first, fish were found dead scatteredly but then massive death occurred when heat waves struck the region together with heavy rains.

Chairman of Hải Dương commune People’s Committee Lê Xuân Hướng said that there were 19 local households related to cage aquaculture with 75 cages being mainly installed in Cồn Đâu and Thai Dương Hạ Nam. Fish have been found dead scatteredly since earlier this summer heat. Seriously, as many as 21 cages of around 14 tons of fish were dead from July 14 to 19, leaving a great loss of about 1.9 billion dong.

Fish in the remaining cages have also been found dead scatteredly without any countermeasures, or worse they may die in mass. The local authority reported professional institutes promptly, handled the dead fish as regulated, and then followed up and deployed methods to protect the rest. Doctor Nguyễn Quang Vinh Bình, Head of the provincial Sub-department of Fisheries said that the environmental testing results at the farming area showed a big difference in salinity between the surface, middle and bottom water and difference among testing spots. Heat waves and heavy rain was to blame.

The provincial Sub-department of Fisheries also carried out an environmental survey which showed that the temperature in aquaculture areas of rivers, lagoons, and coastal land stayed high and too high, for example in Sịa town, Quảng Thọ commune (Quảng Điền), Giang Hải (Phú Lộc), Thủy Tân (Hương Thủy town). Salinity in lagoons is not high, even low in some areas, probably thanks to a large amount of freshwater pouring from the upper stream. Some criteria were within or exceeded the allowable limit of aquaculture.

As recommended by the Sub-department of Fisheries, households are supposed to frequently supervise the fish, take good care of them and conduct proper feeding so as to reduce the amount of organic substances, eutrophication, water classification and stabilize environmental criteria in a day and raise the resistance of farmed fish regardless of summer heat. Once the fish is found dead or weak, it must be handled as regulated. Weak fish must be taken out of the cage, and farming cages must be removed to places with available water sources and depth of over two meters.

Partial harvest should be carried out when the fish weigh up to commercial sizes. Stocking density in cages should be reduced and fresh feed should be replaced with industrial feed mixed with vitamins and minerals so as to improve the health of the fish. Cages must be cleaned up and aerated to increase the oxygen and decrease the water classification. Bags of lime should be hung at the top of cages to stabilize water criteria and restrict pathogens. 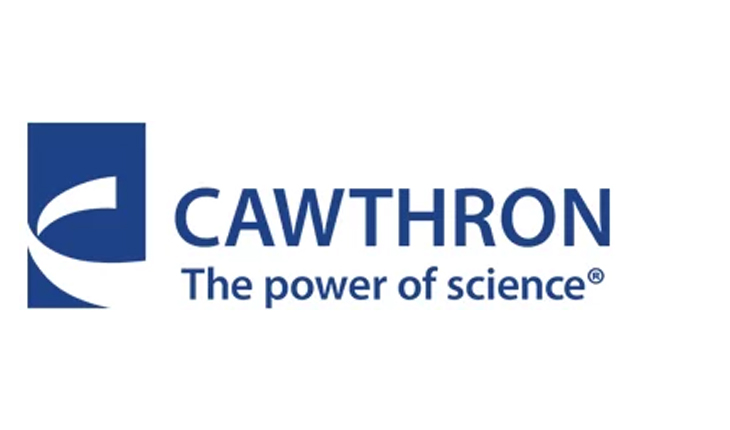