Eons ago, the progress of humankind was thrust forward with the development of farming. Today that progress is challenged simultaneously by climatic and socioeconomic forces, and the future hangs in the balance. Our fundamental need is to nourish the world, and the means to achieve that is increased efficiency in agriculture and aquaculture.

House researchers, working alongside Vietnam’s Research Institute for Aquaculture No. 2 (RIA2), previously released a study demonstrating the efficacy of Feed LP20® on Nile Tilapia [Oreochromis niloticus], one of the hardiest, most nutrient-rich and commercially viable farmable seafood species available. At issue was the fact that though this species could be farmed in a number of environments, increased consumption accelerated production, which inevitably led to water management issues, forcing a surge in the use of antibiotics, pesticides, and disinfectants. Apart from the twin dangers of seepage into the food chain and giving rise to disease resistance, the fish themselves were subjected to excessive stress, which broke down their immunity and degraded the population.To this end, House Wellness Foods has released yet another groundbreaking clinical study showing that its pioneering, immunobiotic-based Feed LP20®, with the primary ingredient, heat-killed Lactobacillus plantarum L-137 (HK L-137), demonstrably increases the farming output, size, and health of genetically-improved farmed tilapia (GIFT), a food with endless potential for feeding diverse populations across the globe. The conclusions of this study could have world-altering impact on the field of aquaculture, and the company will be sharing these at Aquaculture Europe, taking place in Berlin, October 7-10, where one of the study’s directors, Mahmoud A.O. Dawood, will present the group’s findings for the first time.

House Wellness Foods is a pioneer in, and the world’s premier producer of immunobiotic functional foods. Their farming and aquaculture product Feed LP20® containing HK L-137 features the same attributes as their popular, proven consumer product, Immuno LP20®. Notably, high solubility, resistance to breakdown, and unequaled shelf life and stability. The benefits of this approach can produce food that is safer, more nutritious, and importantly, more plentiful, without risking the dangers and depredation associated with antibiotics and disinfectants.

House Wellness Foods immunobiotic-based Feed LP20® offers a solution that is both forward-thinking and prudent, and has benefits that go beyond solving the immediate problem, offering hope for the eventual alleviation of hunger and malnutrition, and their demoralizing and destructive effects. We invite you to join us and discuss the promise of this research and more at Aquaculture Europe in October. 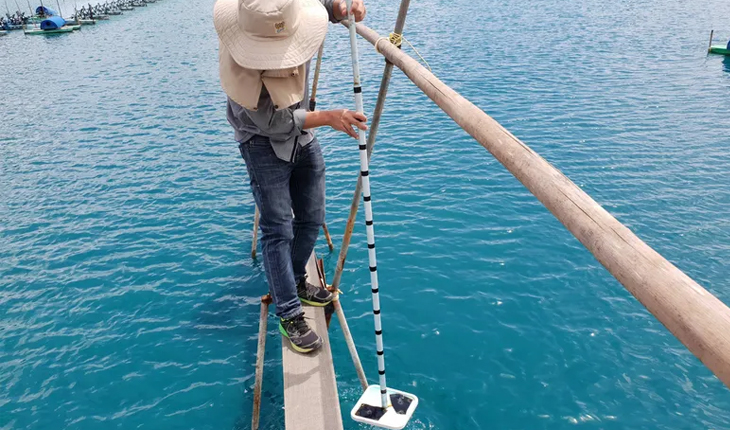 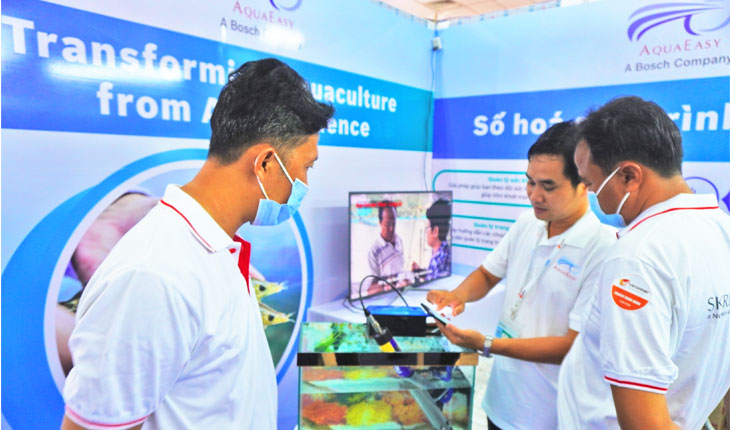 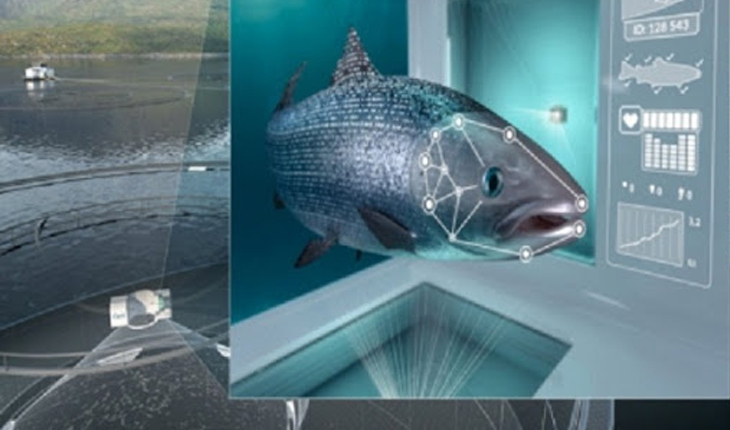 HCM city: Use AI for health shrimp and fish monitoring