In January and February exports to China and Hong Kong were down 32% in volume, and 52% bu value, reaching USD 28.4 million, according to VASEP. The prolong Lunar New Year, combined with the outbreak of Covid-19 pandemic caused pangasius export to biggest market of 2019, China, to be stopped. The number of orders that Vietnamese firms got in February and March 2020 were only 30% of 2019’s.

However, since the middle of March, after the disease situation was better controlled, Chinese customers have started to place orders again, goods circulation has begun to restart. Since April 2020, pangasius export to the China-Hong Kong is likely to stabilize gradually.

In March, Covid-19 has all shut down the German, Italian and UK markets, key buyers of Vietnamese pangasius – all but halting trade. Meanwhile, in early March, an abnormal drought situation happened in the Mekong Delta, seriously affecting raw material pangasius farming area. Farmers in some localities have stopped production to insufficient water and irrigation conditions for the new crop. 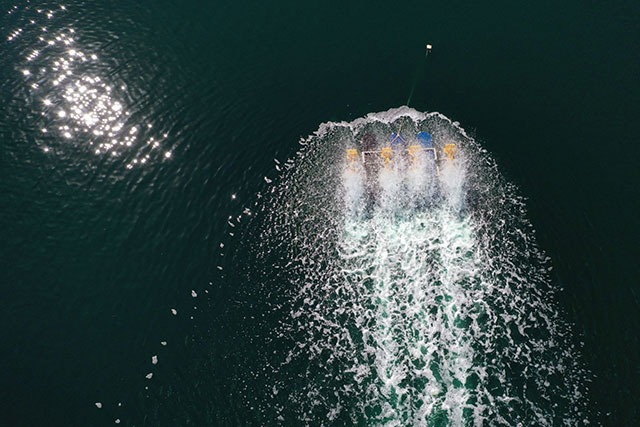