In the morning on February 22, thousands of people from provinces and cities attended release fish activity at BátTrang communal house of GiaLâm district Hanoi. This event has been held for more than ten years.

Nguyễn Hải Quân, representative of Organization Board says more than ten tons of fish are realeased this year, including mud carp, amur, and carp. The solemn ceremony took place with Thích Chân Quang Superior giving his lecture and spirit rituals being held like worshiping and praying for drowned people. Buddhist attending the ceremony felt joyful and peaceful. They were reading prayers during the ceremony.

This event is held early every year to sow the mercy in people’s hearts and souls and bring animals to their natural lives. According to Buddhism, setting life free makes people love and protect environment and ecological balance. 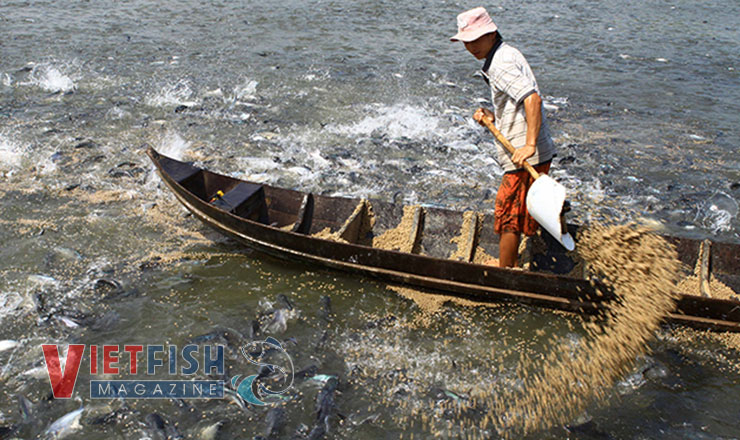 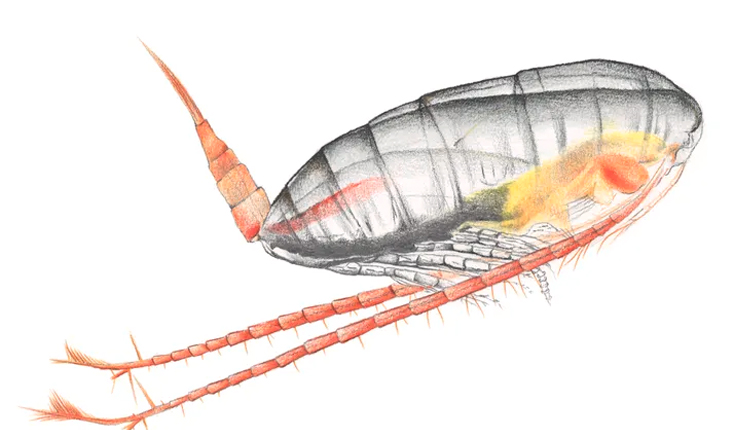 Stepping up the drive for home-grown novel aquafeed ingredients