Vietnam’s fishery industry has seen an impressive growth in 2018 and aims to reach 7.9 million tons in yield and 10 billion USD in exports, up 11.1% compared to the previous year.

Most of product lines increase as compared to 2017, with pangasius exports reaching 2.26 billion USD (+26.4%) and marine products including tuna 675 million USD (+13.9%).In a convention to sum up the year 2018 and draw up a plan for 2019 fishery industry, Acting Director of Vietnam Directorate of Fisheries (DoF) Nguyễn Ngọc Oai said fishery export volume in 2018 expected to reach around 9 billion USD, up 8.4%.

Having seen smooth growth in 2018, fishery industry expects to reach 7.9 million tons in yield and 10 billion USD in export volume, up 11.1%.

Pangasius hit the record in exports in 2018, Oai said, because price of material fish constantly increased last year, making the product stay in short supply. Besides, pangasius farming area was 5,400 ha, 3.3% more than 2017 and the yield reached 1.42 million tons (up 8.4% compared to 2017).

There are about 230 pangaius farming facilities in the whole country and 4,000 nurseries which produce around 25 billion fingerlings and over 2.5 billion fries. However, according to DoF, quality of fries has not been improved clearly, which might influence the competitiveness of this fish in the long run.

Fishery industry has been facing challenges inside and outside the country, especially “yellow card” in terms of IUU. However, Oai said local authorities have made vigorous actions to remove the warning and the number of illegal fishing boats has reduced ever since. These efforts have put an end to boatsexploiting in the forbidden area. 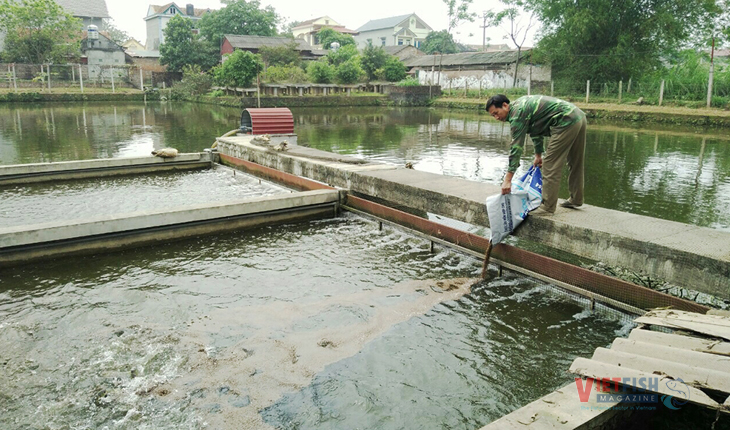 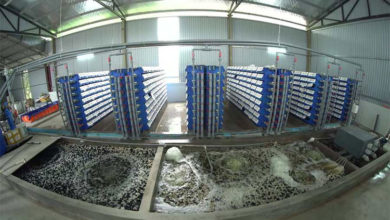 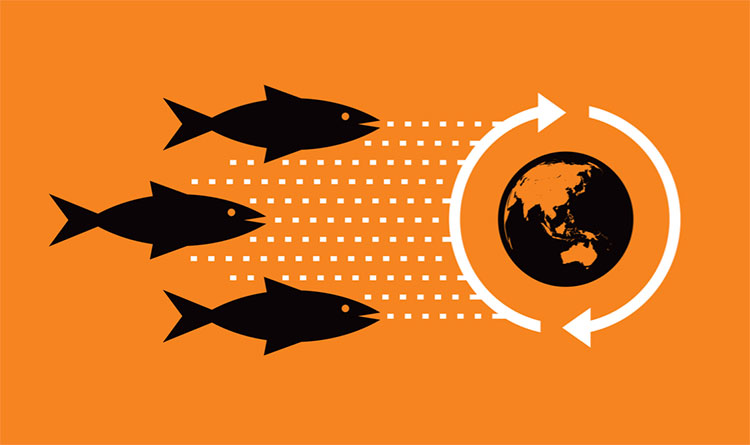