According to the Southern Power Corporation (EVNSPC), the demand for electricity from the aquaculture rose from 7,780MW in 2015 to 9,529MW last year, surpassing supply due to lack of long-term plans for aquaculture sectors and coordination mechanisms between electric power suppliers and environment management. Farmers use electricity provided for lighting to operate equipments used in ponds, causing the power grids to be overloaded, affecting supply in the region, according to EVNSPC.

EVNSPV has plans to integrate solar panels with engines/motors used in shrimp ponds in provinces where the industry is large. It has also provided technical support to shrimp farmers, enabling them to use electricity economically, effectively and safely. “The development of solar and wind energy will help EVNSPV meet the demand for electricity for aquaculture and promote the industry,” Đức said.

In 2018 EVNSPV has undertaken a pilot energy-saving project involving 161 households in the Mekong province of Sóc Trăng which helped them save electricity by 15.2 percent or 658.4 million VND (roughly 29,000 USD) a year.
VFM 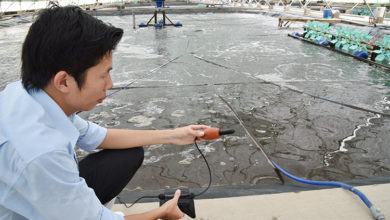 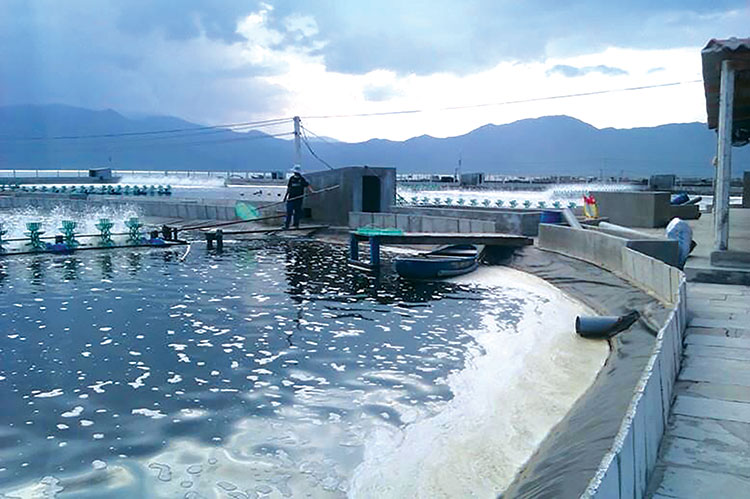