According to provincial Department of Agriculture and Rural Development, some 400 tonnes of clams were wiped out from a 40ha area in Hai Loc Commune.

Nguyen Van Tu, 60, a farmer in Hai Loc Commune’s Tan Loc Village, said all 60 tonnes of clams on his farm, which were about to be harvested, and dozens tonnes of clam seed, had died. The mass deaths caused losses about VND one billion (US$43,990). Farmer Tu and other households in the commune collected the dead clams to determine the cause of the deaths but failed to arrive at a conclusion.

Nguyen Van Thanh, a owner of a clam farm in Hai Loc Commune said the mass clam deaths began since last month, following the rising tide. The seawater in this area has suffered from severe pollution, exuding the bad smell.

Nguyen Thi Lien, the Manager of communal Department of Agriculture and Rural Development said in January 4th it was investigating whether pollution is to blame. Test results showed that the clams not died of diseases. Department of Natural Resources and Environment has taken the sample of death clam for tests but the test result has not been announced. 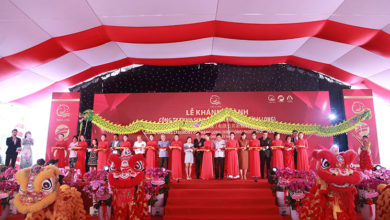 Control toxic NO2 in shrimp ponds 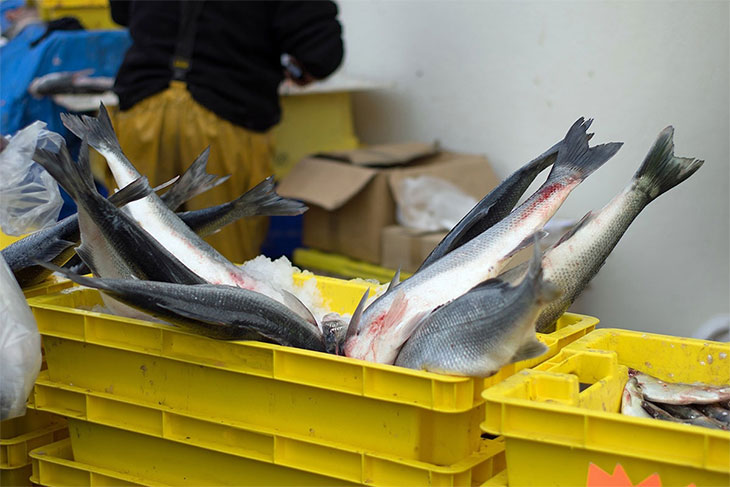 Determined to remove the “yellow card” of seafood by 2022