The Seafood Product Fair2018 was officially opened in the Exhibition Fair Area of Trade Promotion Center for Agriculture (Agritrade), No.489 Hoàng Quốc Việt street, Cầu Giấy district, Hà Nội. The fair was hosted by Ministry of Agriculture and Rural Development in the association with Trade Promotion Center for Agriculture, Agro-Processing and Market Development Authority (Agrotrade), Directorate of Fisheries, Vietnam Fisheries Society and VASEP).

The fair ranges about 100 booths of seafood enterprises, cooperatives, farms, facilities, science researchers, institutes, universities, key provincial people’s committees in aquaculture; and provincial Agriculture and Fishery Extension Centers. In his speech, Director of Agritrade and Deputy Head of organizing committee Đào Văn Hồ said that the Fair was to remain sustainable production and consumption of Vietnamese seafood and boost local trade promotion. This helped advertise local products and brand names, expand local market so that seafood would become commercial and high value added products. The fair offered an opportunity for managers, enterprises, producers and consumers to get cooperation and experience exchange. It helped companies that produced and consumed seafood products to confirm themselves in the market, push up the consumption, create jobs and raise income for seafood farmers.

There was an Introduction Stall at the Fair where achievements of the industry were introduced and advertised i.e aquaculture, exploitation, conservation, processing, consumption, export and locomotive products. The fresh seafood area must be the largest one with more than 50 stall of display, introduction, and trade of processed and fresh seafood like pangasius, tuna, shrimp, cuttle-fish, and brackish water fishes. The food area attracted many visitors with 10 stalls where participants introduced, demonstrated and cooked delicious dishes from seafood; visitors can make a tour to enjoy the activities.

Three science workshops were held during the Fair to discuss the production and consumption of seafood under the association of Directorate of Fisheries and Agrotrade. There was one seminar of seafood development in southern provinces, another of seafood development and consumption at the local market and one forum of promotion of investment and connection between supply and demand in the fishery industry in southern provinces.

The Fair will run until October 10th. 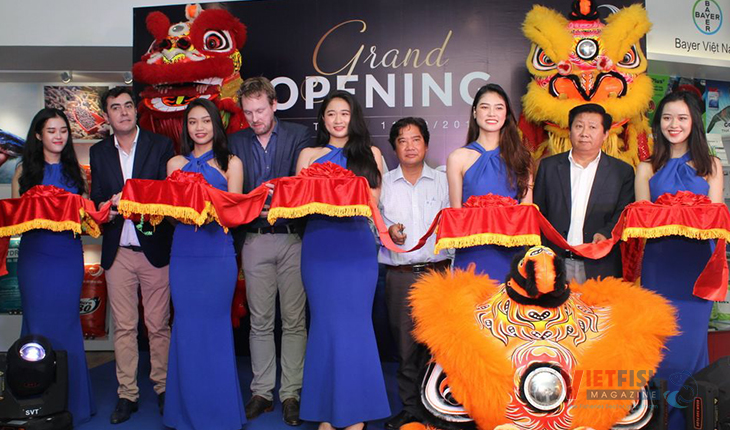 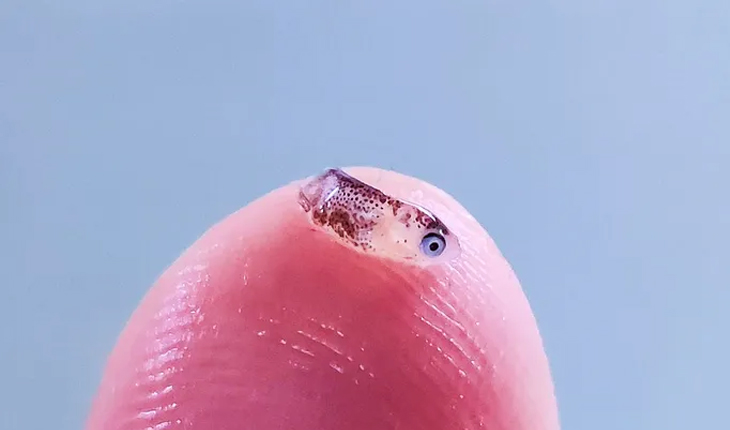 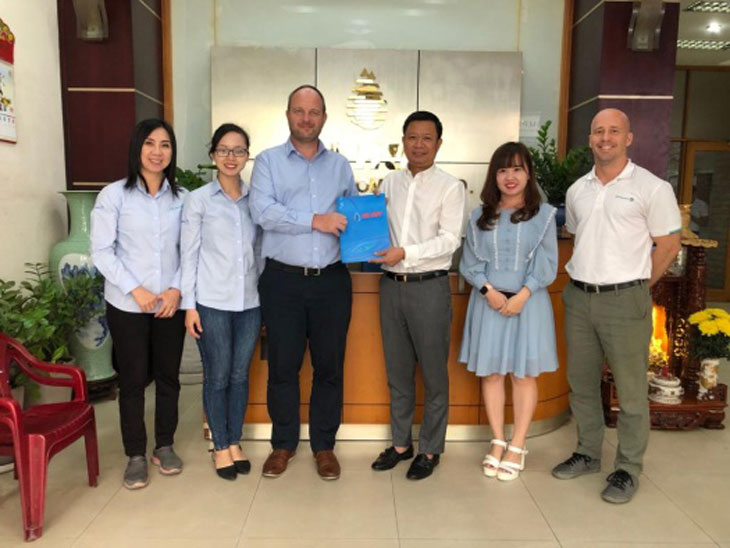 A New Appointed Non-Exclusive Distributor in Vietnam for Diana Aqua